About Me
|
Services
(Coming Soon)

Do you know the web you trust?

Please forgive me. This Web App is in beta.


Mark’s core Mission Statement is to “enable [his] brother to realize that anything is possible by showing him how anything can be done.” Accordingly, Mark’s scholastic and business life is built around the intersection of how we (as individuals and in a societal context) use technology to communicate (Communications Technology); how communities structurally change via communication tools (Society); and the media that garners the most attention (Media & Entertainment). Particularly, Mark focuses on the space between Content Production–Media & Entertainment–Persuasive Technology–Enterprise Architecture–Semantic Web–Intertwingled Systems–Network Orchestration. 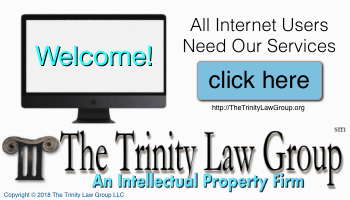 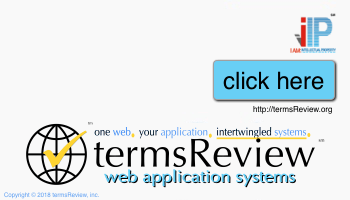 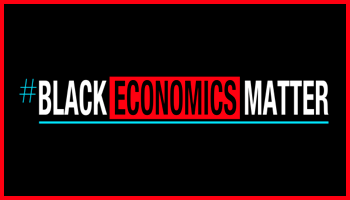 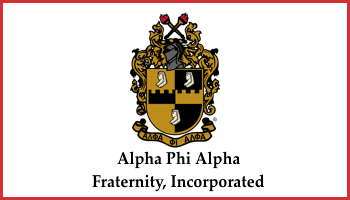 The following projects are each part of the termsReview, inc. (“TRI”) patent suite to be filed at the end of 2018. There will be a total of 10 web-apps in the finalized patent. These projects are being updated sporadically, so check back often for real-time updates. However, alphas of projects will not be nationally launched until Q1 2019. For more information, please feel free to contact me at Mark@MarkStephenGraves.com, Re: Project Updates. 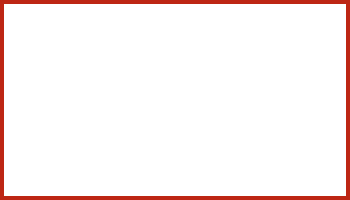 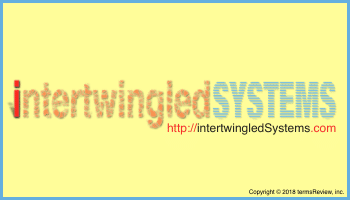 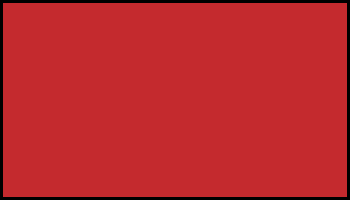 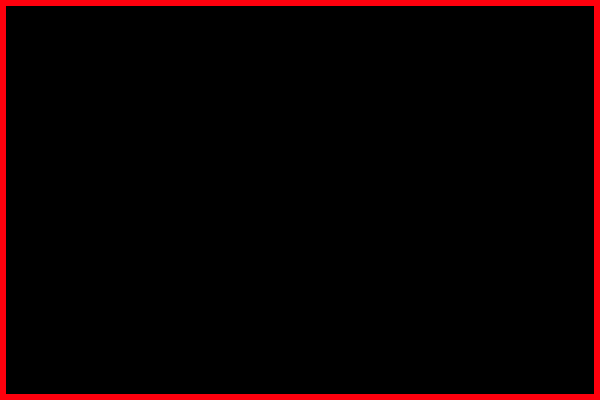 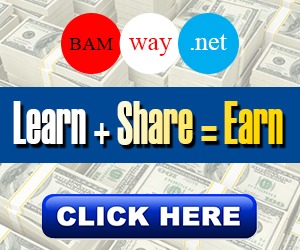 Do you know the history of Multi-Level Marketing? (approx. 2 hours of reading and video watching) BAMway.net is a disruptive company that is designed to alter this deceptive industry that specifically targets and negatively impacts:
(1) Poor Whites
(2) Hispanics
(3) Blacks
-- ( In That Order) -- as Individuals and Communities, both Nationally and Internationally, but primarily, in the United States.